Raymond Ng, founder and managing director of Ray Alliance Financial Advisers, was interviewed by the Straits Times and the report published on 31 Jan 2010 (Sunday). 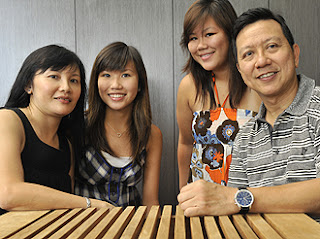